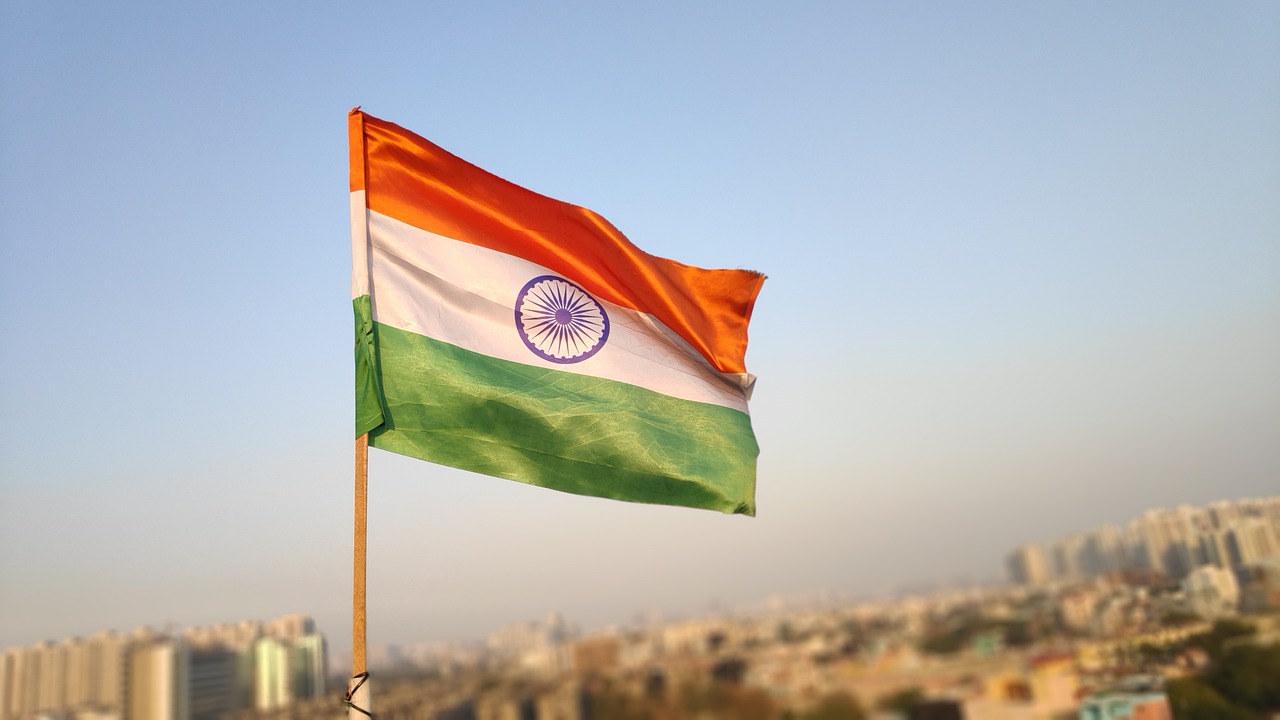 Reports indicate that the government of India is planning to finalize its stance on the legality of cryptocurrencies in the first quarter of 2023.

This is because the Indian government wants to become compliant with the Financial Action Task Force (FATF).

A government official stated that they would finalize their responses between February and March 2023 because they have to respond to the FATF by May.

On Monday, the Indian government said that they need to finalize their stance about crypto legality for submitting their response to the FATF for the mutual evaluation of the country by early 2023.

A government official said that the Revenue Department had already shared its views on the matter and now a detailed response will have to be prepared by the Department of Economic Affairs.

This would be aimed at highlighting the stance of the Indian government on the legal aspect of cryptocurrencies.

The mutual evaluation that the Financial Action Task Force (FATF) conducts is essentially in-depth reports of the country that analyze the effectiveness and implementation of measures aimed at combating terrorist financing and money laundering.

The government official stated that they have to respond to the FATF about the legality of cryptocurrency because the country is already taxing them.

Therefore, they have to come up with a final response next year around February or March because the FATF has given a deadline of May for a response.

Furthermore, a report is also expected from the Financial Stability Board (FSB) in October.

This will help the Indian government in deciding whether they wish to impose a ban on crypto transactions, or they want to come up with a legal framework for dealing with crypto trading in the country.

A government official said that the report from the FSB would be important from the perspective of crypto regulation.

They also said that it would also be helpful in addressing how wallet transfers (of crypto) can be addressed.

The official said that they would consider the report before deciding if wallet transfers should be banned or not and they were still working on the legislation.

They said that when they had introduced taxation laws, they had asserted that regulation was still a work in progress.

Currently, the Indian government is not compliant with the FATF where crypto assets are concerned because the watchdog needs countries to have a clear stance about them.

The meeting saw discussions related to crypto assets and the council stressed that it was essential to have a clear stance on crypto legality in the country.

Apart from this meeting, the finance minister also had a meeting with Kristalina Georgieva, the International Monetary Fund (IMF)’s managing director recently.

During this meeting, Sitharaman urged the IMF director to take the lead when it comes to introducing global crypto regulation.