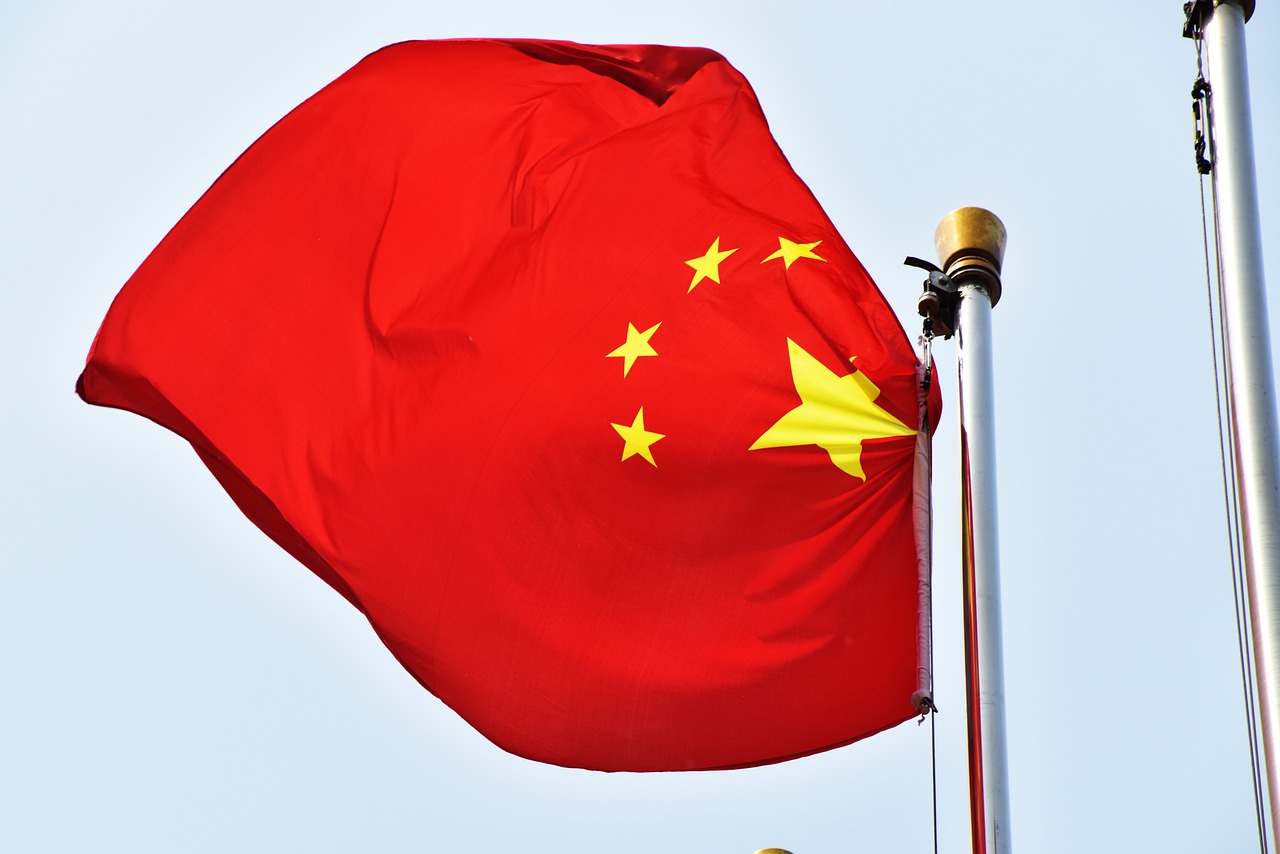 Based in Beijing, a Chinese intermediate court recently upheld a ruling issued by a lower court that had determined that crypto is a virtual property, which means it is protected by the law.

According to the court, it should be noted that only the circulation of virtual currency has been forbidden by the Bank of China and other regulators.

A ruling from the lower court had recently designated the token litecoin (LTC) a virtual property, which is protected under the laws of the country.

An intermediate court upheld this ruling and clarified that the administrative regulations in the country have only prohibited the circulation of virtual currencies or their use as a payment method.

The ruling from the court based in Beijing comes after Ding Hao, a Chinese resident, had appealed for quashing the ruling of the lower court.

This was because of a case filed against him in which he had not returned about 33,000 litecoin (LTC) tokens in accordance with an agreement with Zhai Wenjie.

The court released documents, which showed that Wenjie had given Hao about 50,000 LTC on December 5th, 2014 and the agreement had said that it had to be paid back in four batches.

According to court documents, the last repayment had to be paid by October 15th, 2015 and it was around 8,334 LTC.

But, Hao cited regulations that were issued by the Bank of China as well as other relevant departments, which said that the law does not give any protections for virtual currency.

Therefore, he said that the lower court had made an error when it ruled in Wenjie’s favor. Furthermore, Hao also said that the agreement he had had with Wenjie was also financial behavior that the law does not permit.

Thus, he stated that it should not be offered any protection under the law.

LTC is a network

But, the Chinese intermediate court decided to reject Hao’s assertions and insisted that the defendant has only cited regulations that are opinions and they do not eliminate his obligations.

As far as the cryptocurrency is concerned, the court said that since litecoin is a network currency, which means it does not have properties associated with a currency like compulsion and legal compensation.

However, the characteristics of LTC are similar to a virtual property and the court stated that this means that Wenjie is entitled to the same rights associated with other virtual properties.

The court document said that since Litecoin appears to have the same rights and protections associated with a virtual property, it means that Zhai Wenjie can benefit from the property rights.

Hence, the intermediate court said that the ruling that the lower court had issued would stand. This means that Hao has to return the 33,000 Litecoin tokens that he owes to Wenjie.

Earlier this year, a similar story had been reported in China back in May, but it involved bitcoin. It should be noted that China has imposed a ban on crypto mining and several other crypto-related activities.