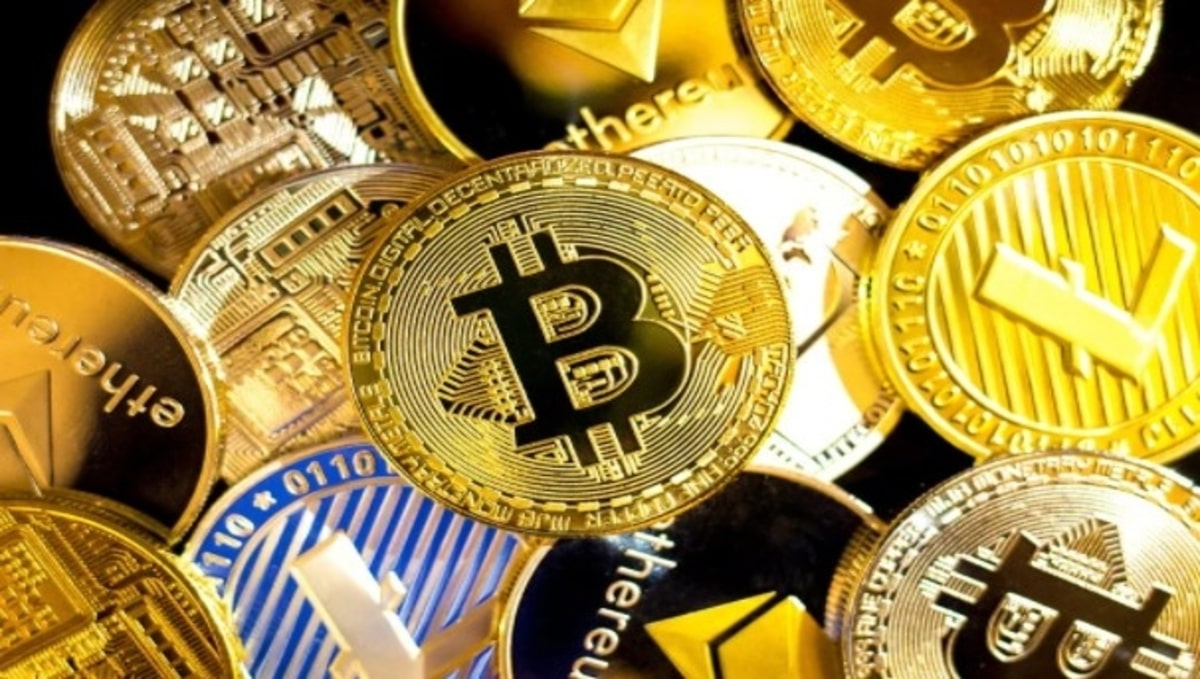 There has been a decline of 10.66% in the market capitalization of the top stablecoins from $171.37 billion to $153.09 billion, after the fiasco of the Terra stablecoin back in May.

The last two months have recorded very little growth in the market capitalization of the leading stablecoins, as they have stayed close to the $153 billion mark.

Mid-2020 saw a huge rise in the stablecoin economy, but the last couple of months have seen a significant slowdown in its growth.

The stablecoin economy had come close to a $200 billion range in April 2020 for the first time in history. However, after the Terra fiasco occurred in May of this year, almost $35 billion has been wiped out from the economy.

The stablecoin economy had fallen to $154 billion by July 7th and in the last 73 days, it has remained stagnant where growth is concerned.

The largest stablecoin by market capitalization, Tether (USDT), has only recorded a slight growth of 0.7% in the last month.

Meanwhile, there was a 4.9% decline in the second-largest stablecoin by market cap called USD coin (USDC).

BUSD, the third-largest stablecoin by market cap, which is issued by the Binance crypto exchange, saw a growth of 11.1%.

The last 30 days saw other stablecoins like TUSD, FRAX and DAI, all record declines.

This month saw a 19.7% rise in the Pax dollar (USDP), but a 9.5% fall was recorded in neutrino (USDN). Other than USDP and BUSD, the only other stablecoin that saw its market cap grow was celo dollar (CUSD).

In addition, of the total stablecoins that exist today, both USDT and USDC make up about 77.6% of the stablecoin economy, which is currently valued at $153 billion.

The net value of the overall crypto economy is around $1 trillion and the top stablecoin in terms of market cap i.e. tether (USDT) makes up about 6.761% of it.

The share of the second-largest stablecoin i.e. USDC is around 4.995%. Even though the last 73 days have seen stagnant growth in the stablecoin economy, it is still a major part of the crypto market.

As a matter of fact, it contributes a great deal to global crypto trading volumes. Out of the total $50.55 billion in total global trading volume, about $37.68 billion is settled in stablecoins.

On Sunday, September 18th, stablecoins contributed about 74% of the overall global crypto trading volumes for the day.

But, since the collapse of the TerraUSD (USDT), people have become a bit apprehensive about investing in stablecoins.

They had been considered safer than regular cryptocurrencies, but now there are doubts about their reliability as well.