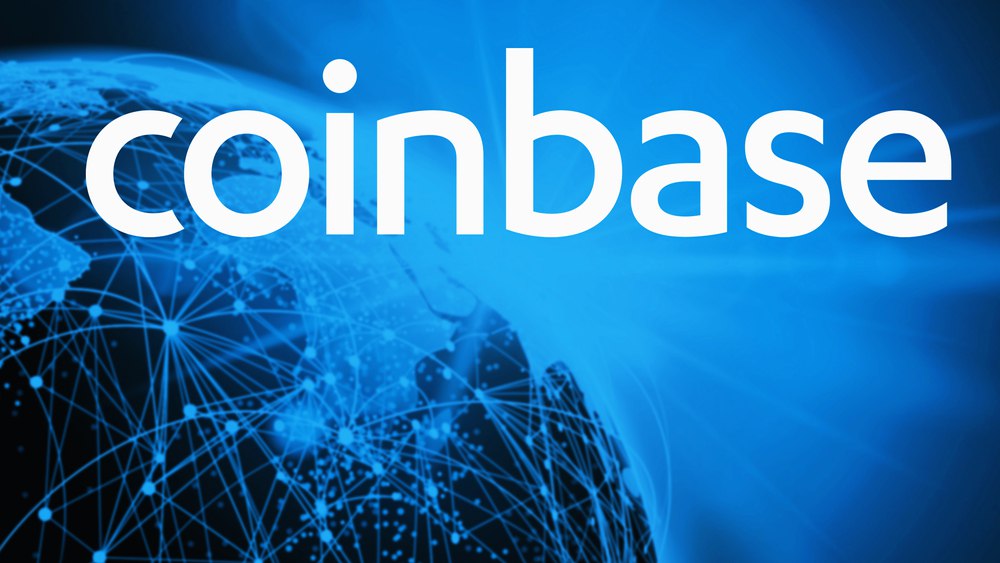 Ripple Labs and the US Securities and Exchange Commission (SEC) have been embroiled in a legal battle since December 2020.

Now it appears that Coinbase, a crypto exchange based in the United States, has decided to stand behind Ripple in its lawsuit, which is expected to wrap up as early as the first half of next year.

On October 31st, Paul Grewal, the chief legal officer of Coinbase, posted a series of tweets in which he said that the crypto exchange had reached out to the presiding judge in the SEC and Ripple battle.

He said that they had asked the judge for permission for filing an amicus brief and added that the case represented a ‘textbook’ example of how important a ‘fair notice’ is.

An amicus brief is called a ‘friend of the court’, which is essentially a legal document that contains information, or advice about a court case from an individual or an organization that does not have any direct involvement in the case.

According to Grewal, the US constitution offers fundamental protection that conduct cannot be condemned by the authorities as a violation of the law if they have not given fair notice that the said conduct is illegal.

The chief legal officer of the publicly listed exchange said that the SEC had not followed this bedrock principle because it had sued Ripple Labs for selling the XRP tokens.

The securities regulator had done so after it made public statements that implied that the transactions had been lawful.

If Coinbase’s request for permission received approval from Judge Torres, then it would join the ranks of crypto mobile app SpendTheBits and a non-profit organization called Investor Choice Advocates Network.

These organizations had received permission from the judge for filing amicus briefs in support of Ripple back in October.

As a matter of fact, the filing from Coinbase comes just on the same day a motion was filed by crypto lawyer John Deaton.

He had also been seeking permission for filing an amicus brief in support of the ‘decentralized community’ of the XRP token.

Briefs had also been submitted by Valhil Capital, the venture capital firm and the crypto advocacy group known as the Crypto Council for Innovation.

It also comes days after another crypto advocacy body known by the name of Blockchain Association announced that it had also filed an amicus brief on behalf of Ripple Labs.

It made the announcement on October 28th and also noted that the views of Gary Gensler, the chairman of the SEC, regarding the securities laws could have a devastating impact on the crypto space.

The legal saga has been ongoing for about two years now and Brad Garlinghouse, the chief executive of Ripple, said on October 11th that the case could be wrapped up next year.

But, he did add that predicting an exact end date was difficult, but things were moving forward quickly and they expected a positive outcome for the company.