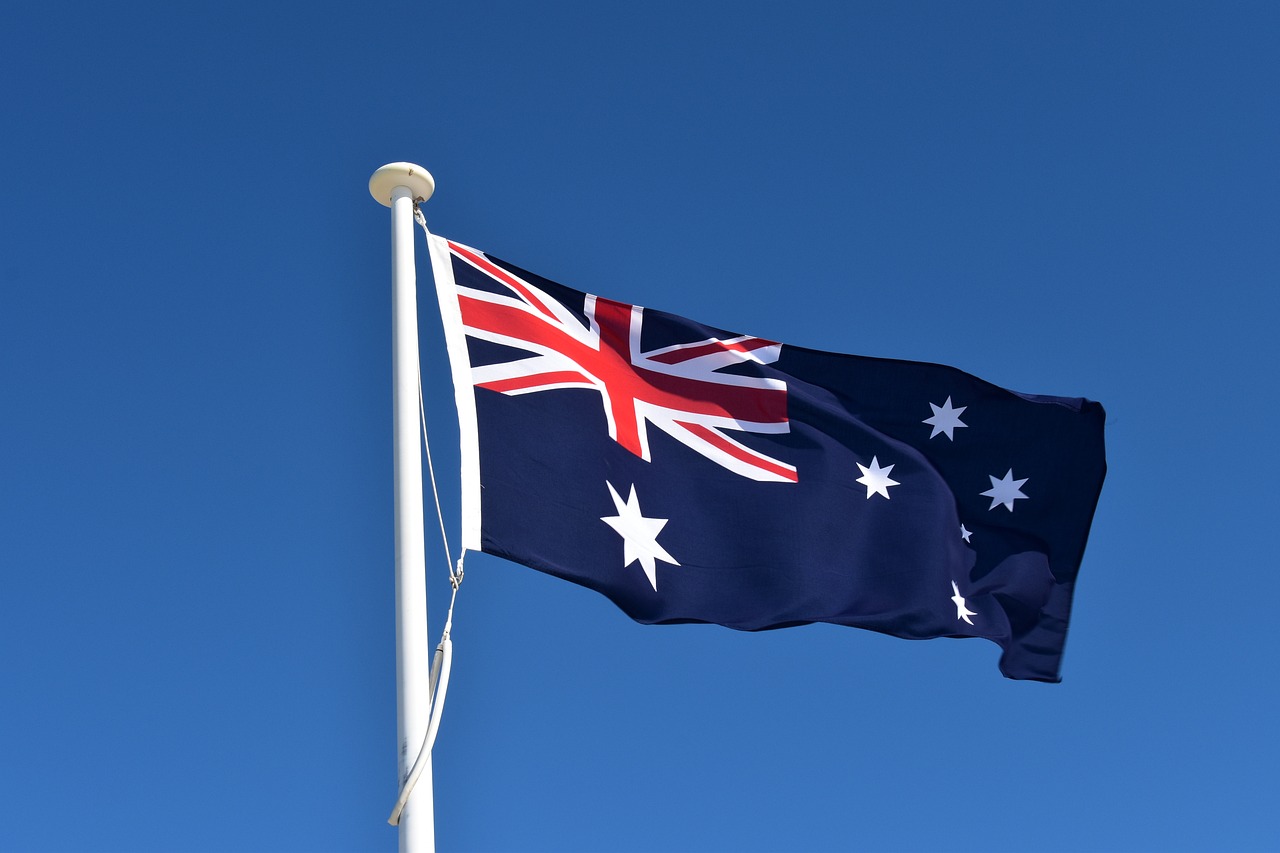 As the cryptocurrency winter continues without showing no signs of recovery, three major ETFs for cryptocurrencies would shut down in Australia.

Three Crypto ETFs to Shut Down

It is being reported that three major cryptocurrency exchange-traded funds (ETFs) would be shut down in Australia in light of the ongoing crypto winter.

The reporting sources were able to gather the information surrounding the delisting of the ETFs from a letter acquired on November 2.

All three cryptocurrency ETFs had been trading through the Cboe Australia, which is commonly known as the CXA Stock Exchange.

Decision made Due to Crypto Winter

In the communication sent to Cboe Australia, a detailed reason was provided for the delisting of the ETFs.

It was revealed that as the cryptocurrency winter has continued for a period longer than expected, it has taken a huge toll on the crypto ETF businesses.

The demand for all three ETFs has continued declining and soon, they would be floored if the crypto winter does not end.

However, as the investors are constantly drifting away from the ETFs, it is in the better interest of all stakeholders to discontinue operations for the ETFs.

Therefore, it has been decided that the particular ETFs would be taken off the respective stock exchange. According to statistics, the valuation of each ETF is less than a million dollars.

Initial Intimation was made on October 31

Surprisingly, Cosmos is not the only company that has requested for halting the trading activities for the ETFs. Another major entity in Australia has also requested for its own ETF to be halted.

The particular firm is One Managed Investment Funds Limited. The firm is responsible for the digital miners’ exchange-traded funds. It has also requested to put its digital miners’ ETF on a halt as well.

History of the ETFs

Although the ETFs being put on a halt in Australia were listed on the Australian stock exchange back in May. They had gone through the proper regulatory channels for the listing.

It was hoped at that time that the cryptocurrency winter would soon recover. Therefore, the ETFs would eventually pick up the pace as the crypto market moves toward recovery.

However, the situation has not recovered as expected and the matter becomes direr for the investors who once believed in the resurgence of the crypto markets.