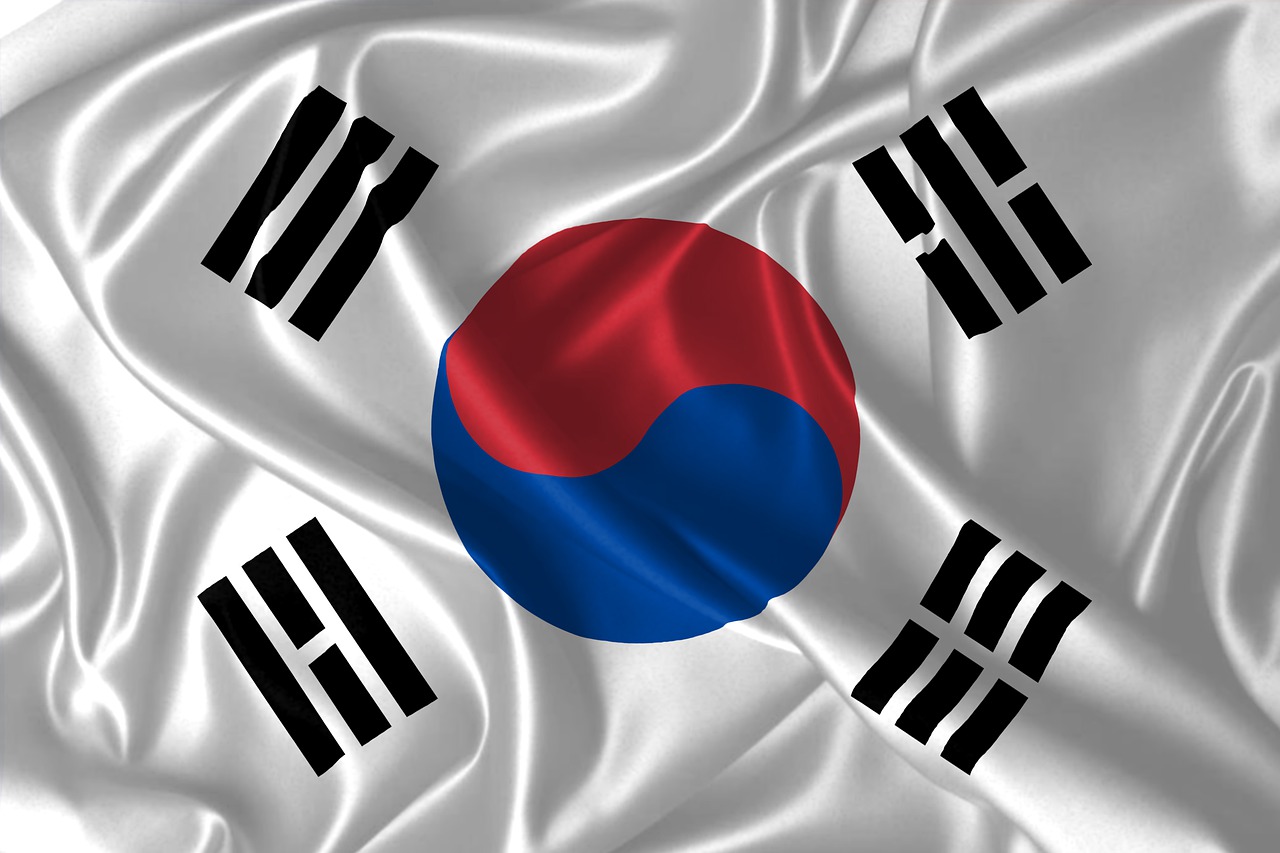 The founder of Terraform Labs, Do Kwon has recently issued a statement against claims of his assets being frozen by the South Korean authorities.

No Funds are frozen

A couple of weeks back, it was reported that the South Korean law enforcement authorities had frozen Do Kwon’s crypto assets. It was claimed that his assets were resting in multiple cryptocurrency exchanges operating in South Korea.

Despite the claims, Do Kwon has claimed that it is not the case at all. As per Kwon, none of his assets have been frozen by the South Korean authorities.

As per claims, the authorities had frozen $67 million worth of assets belonging to Do Kwon.

There was a time when Do Kwon used to be all over Twitter promoting and marketing different products belonging to the Terra Network.

Things seem to have changed ever since the Terra Network crash. Even the followers now claim Do Kwon’s appearance and activity have shrunk on Twitter following the crash.

Authorities Went after Do Kwon

It was after the Terra Network crash that ended up bringing down the ecosystems run by Terra (LUNA) and Terra USD (UST).

Ever since the May crash of the Terra Network, the South Korean authorities have had their eyes set on Do Kwon. Many findings and investigations carried out by the authorities have led them to Do Kwon.

Now, the law enforcement authorities plus the prosecutors are after Do Kwon, as they want to extradite him.

Assets Frozen by the Authorities

It was later confirmed that the South Korean prosecutors had proceeded with freezing Do Kwon’s funds in South Korea.

As per reports, 38.8 billion won belonging to Do Kwon in the form of cryptocurrency assets were frozen, translating to $27.54 million.

Later, the authorities froze even more funds that amounted to 56.2 billion won ($39.9 million). These assets were also in the form of cryptocurrency assets.

Funds were raised via LFG

The authorities have confirmed that the funds they froze had been sent to the LFG Foundation. It happened a day after the authorities issued an arrest warrant against Do Kwon in September.

The LFG had been launched to raise funds to defend LUNA and help bring back its old trading value following the crash.

The wallet attached to the LFG already had around 3,313 Bitcoin on the respective exchange. The wallet then recorded two major deposits where one was for Bitcoin worth $27.6 billion and the other deposit amounted to $39.9 billion worth of BTC.

The reports were later confirmed by the major exchanges operating in South Korea, OKX and KuCoin.

For as long as the matter lingers on, it would continue impacting the Terra Network. For Do Kwon denying such claims but not appearing before the court to defend himself is putting him in a circle of doubts.

With the evidence that the South Korean authorities have gathered against Do Kwon, it is becoming clearer that Kwon is actually on the run.