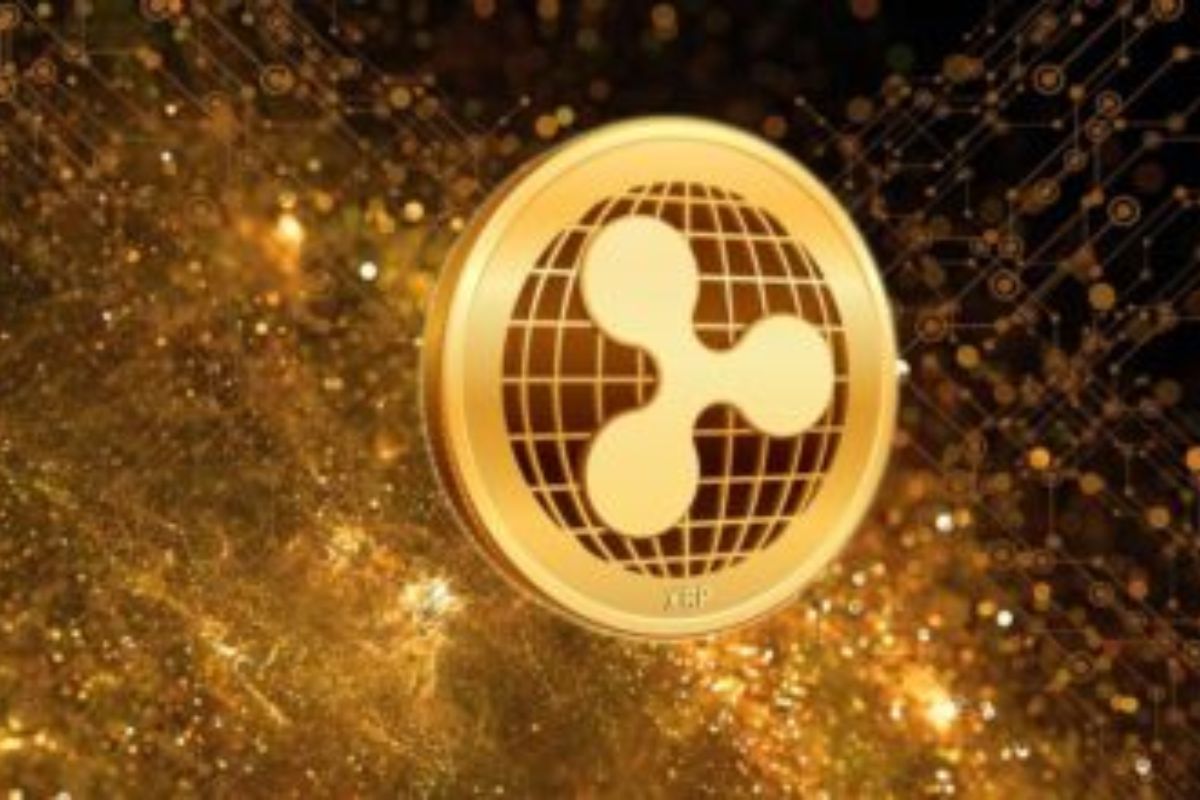 The emergence and explosion of non-fungible tokens has been rapid, and the changes to the crypto industry are felt by all involved.

But the growth comes with some form of confusion as key players like creators, collectors, and analysts need to understand the daily dynamics and trends to enable them to maximize the returns on their investments.

As such, Ripple’s report for the year 2022 on cryptocurrency trends, titled “New Value: Crypto Trends in Business and Beyond,” is set to reveal a lot of information about the business of NFTs.

NFT Bought For a Reason

One interesting thing about the report is the claim that users from different regions of the world purchase NFT collections for various reasons. For example, some respondents in the survey used for the report disclosed that they are likely to buy NFT for a good reason.

Still, the number of Asia Pacific–based NFT collectors explains that they are more likely to buy NFT to celebrate personal achievements.

Additionally, the same customers added that they are more interested in buying NFT to show support for artists or brands. This turns out to be a vital marketing metric that creators use when developing an NFT.

Now, Ripple asks, what kind of NFT collectibles should be the creator’s priority? The report noted that music is the area that generated high interest in NFT space, followed by collectibles and then gaming.

Green NFTs: A Myth or Fact?

Usually, NFT creators are at the receiving end of criticism as most non-crypto fans often assume that those involved in the minting of digital assets do not care about the immediate environment.

This, however, is not completely true, going by the report from Ripple that shows that environmental sustainability is something that most creators and developers hold dear.

However, almost one-fifth of the customers surveyed revealed that they are most likely to buy a green NFT, and two-thirds of the creators claimed that customers want to switch to a more eco-friendly blockchain.

The Ripple report mentioned blockchains with less energy consumption, including Flow, Solana, XRP Ledgers, and others.

The increased adoption of the NFTs comes with a rise in dissatisfaction from artists in both the traditional and virtual divides. The artists are accusing the popular NFT marketplace, OpenSea, of aiding and abetting the theft of digital collectibles and doing next to nothing to curb the menace.

Meanwhile, brands or individuals face serious backlash from their fans or customers whenever they make their intention of adopting NFT known to the public; an example is the popular singer Madonna, whose fans were not happy about her decision to venture into the NFT after acquiring the exquisite Bored Ape Yacht Club NFT.

There appears to be a serious image issue for NFT outside of the crypto industry, and efforts are needed to sway the public towards the space, increase awareness, and build trust within the ecosystem, as evidenced by the complaints from some artists.