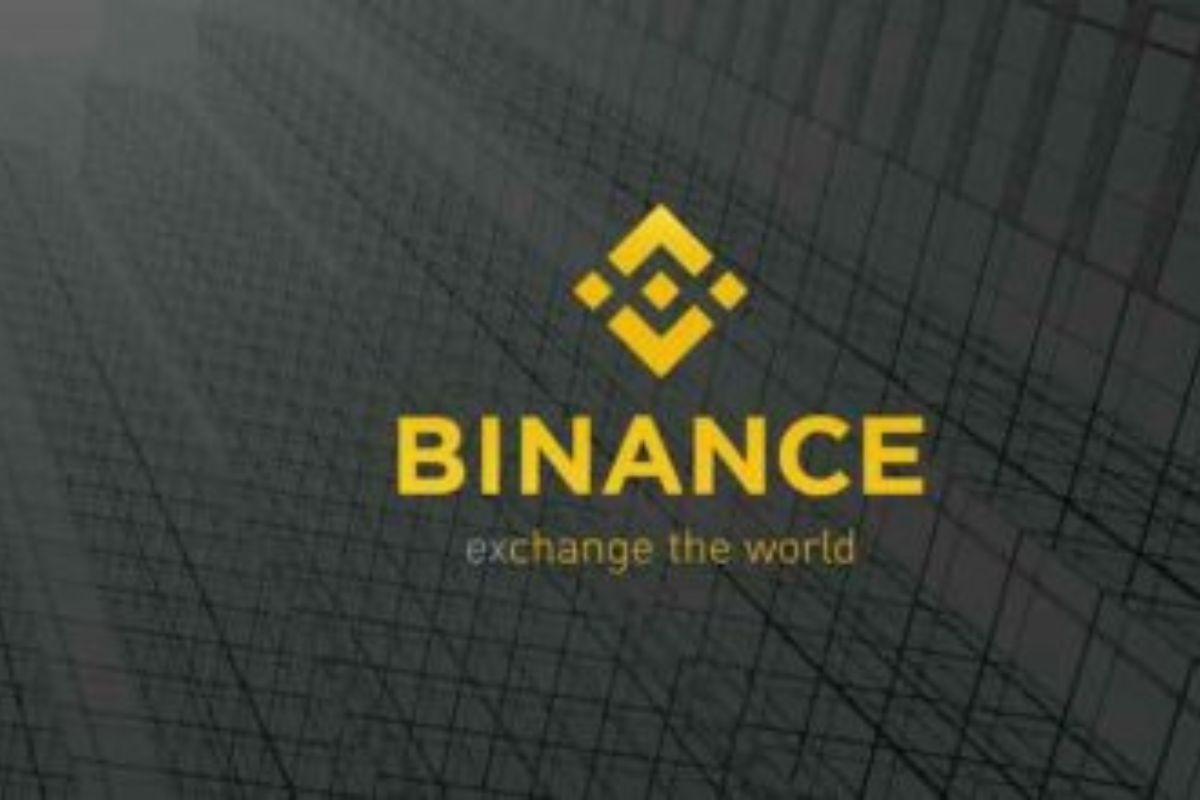 Binance is taking another major step toward scaling part of its BNB Smart Chain network to accommodate multiple blockchains and expand its operational processes.

The leading crypto exchange platform announced that it has carried out a holistic revamp of the previously dormant cross-bridge protocol, Binance Bridge, which is now renamed Binance Bridge 2.0.

In a press statement, the crypto exchange giant disclosed that the newly updated Binance Bridge 2.0 will enable the use of BNB Smart Chain supported tokens from multiple blockchain networks, beginning with the ERC20.

More importantly, the platform will also allow the use of this functionality straight from the centralized Binance exchange application. The platform also allows the porting of the majority of the ERC20 tokens to BSC as either wrapped BEP20 tokens or BTokens. Users can make use of the wrapped tokens on any BSC-affiliated DeFi platform.

Other features of the platform worthy of mention include an amazing new look to enhance user experiences and easy navigation; there is also a customized way that users can store any unlisted tokens in their possession on the Binance app—it is called the “Self-Custody Wallet.”

Once users decide to port over the listed tokens on the Binance platform, the tokens can be kept in the spot or funding wallets for further use. However, unlisted tokens are held in the Self-Custody Wallet (SCW), where users can control the wallet as they wish because it is non-custodial.

But the recent development is coming after a rebranding move of the dome part of the Binance network with the Binance Smart Chain and the Binance Change merged into one and named BNB Smart Chain.

Binance’s native token, Binance Coin (BNB), was changed to a simple BNB alias, “Build and Build.” Binance was quick to note that it planned to make the Layer-1 blockchain a key part of the virtual finance drive of the network.

As experts noted, Binance moved to distinguish the L1 blockchain from the centralized Binance exchange to emphasize the nature of its decentralization.

BSC on the Verge of Overtaking Ethereum

In the current situation, BSC is rapidly making efforts to close the gap between it and the Ethereum blockchain in the smart contract ecosystem. And in a recent comparison between the two, BSC proved to have lower transaction fees than Ethereum, which has been the latter’s concern for some time now. The gas fee for transactions is an average of $0.37 for BSC, while Ethereum charges double-digit fees.

Meanwhile, BNB has managed to keep its position as the fourth-largest crypto in terms of market capitalization with a market value of $73 billion. It is currently trading at $439 and has been on a bullish late run.