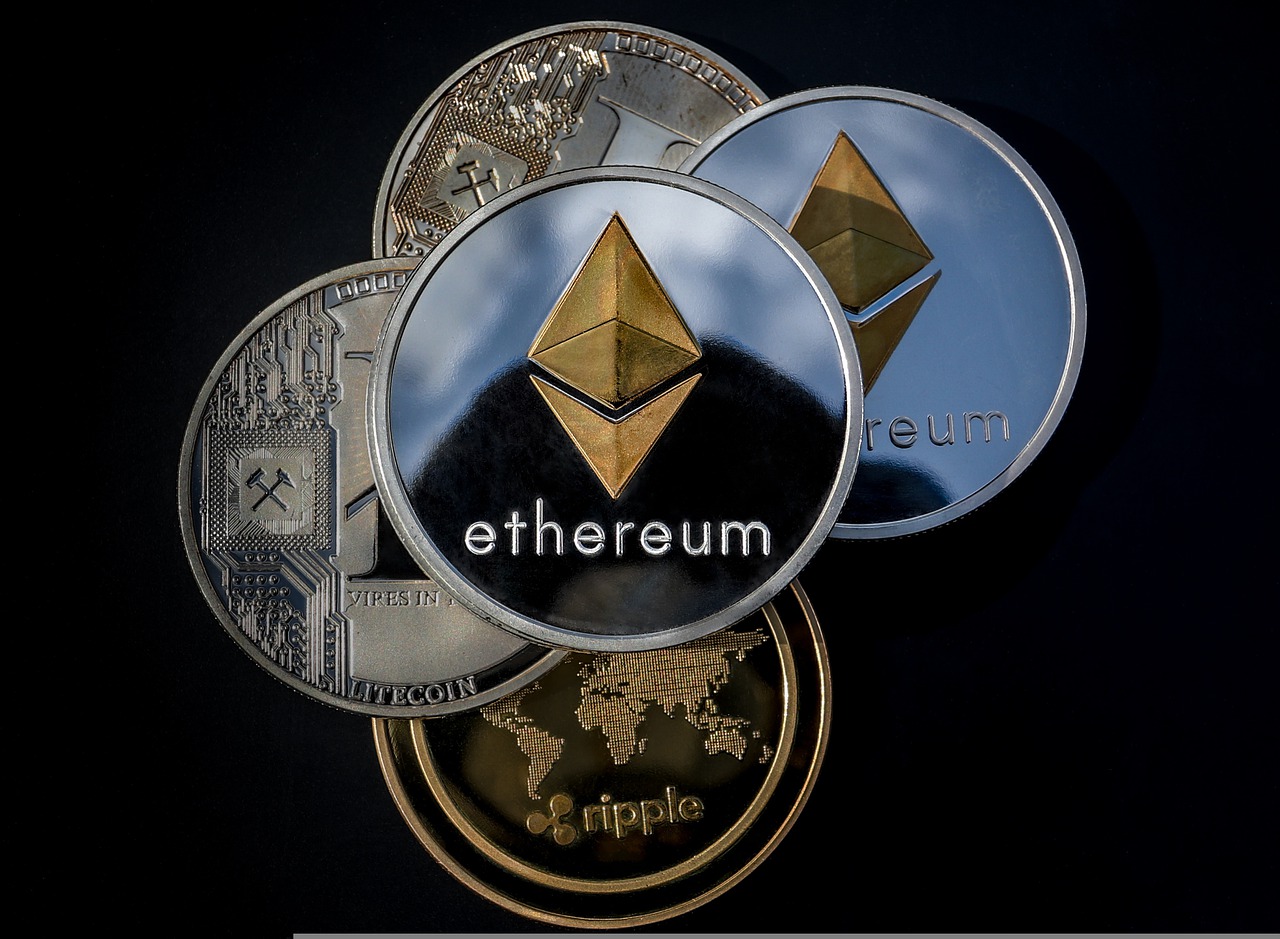 Since late 2020, XRP has turned into one of the most controversial cryptocurrencies. Up until December 17, 2020, things were going smoothly for XRP.

However, the US SEC had something else in mind about XRP as it had its concerns over its US offerings. The US SEC claimed Ripple Labs, the company behind the creation of XRP, was offering it to the US locals without registering it.

The US SEC claimed that XRP was a security, which meant that Ripple Labs had to get it registered first before it could offer it in the United States.

The securities regulator filed a lawsuit against Ripple Labs on December 18, 2020, alleging the same against the blockchain company.

Since then, Ripple Labs has continued battling with the US SEC against its claim, trying to clear its position. Finally, it seems that things are falling in favor of XRP but as things were looking good, Ripple’s legal team made a claim.

XRP is not a Security

The legal teams at Ripple claimed that XRP offers no contract or rights to the owners, which means it is not a security. If it is not secure then it requires no registration through the US SEC to be offered in the United States.

Although the Ripple legal teams have made a strong claim that the US SEC may find hard to counter, they have ended up calling another trouble over themselves.

The claim made by Ripple sends a message to the investors that although they own the tokens, they have no rights over them. It triggers a negative psychological impact among the investors, compelling them not to invest in an asset that is not theirs.

Impact on XRP Following the Claim

It seems that the XRP investors may have turned against the digital asset following Ripple’s legal team’s claim. The data shows that in the past 24 hours, XRP has lost 2.11% of its value and is now trading at $0.4781.

While other major cryptocurrencies are witnessing positive movements, XRP has earned itself a negative trend. The fourth largest cryptocurrency by market valuation ($23.73 billion) is now facing the wrath of investors.

This is going to help the bears drive the trading price of XRP into their favor. XRP’s price may continue plunging until or unless Ripple explains their claim.

This seems to be a fine opportunity for the bears to pull XRP’s price lower. If they exert enough selling pressure, then the trading price of XRP may dip to $0.43.

If the bears manage to pull it below $0.40, then a strong selling spree may trigger moving the RSI to the negative side as well.

When that happens, the trading price of XRP may continue plunging, coming all the way down to a low of $0.30.