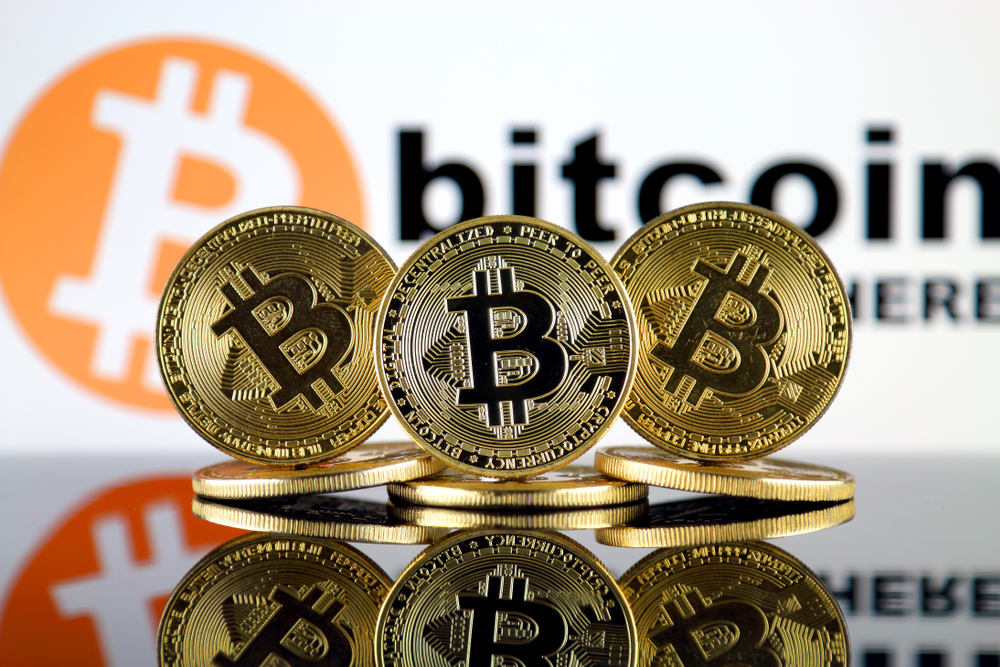 Terawulf, the publicly-listed bitcoin miner had announced some time ago that its Lake Mariner data mining data center was fully functioning and boasted a capacity of 30 megawatts (MWs).

The latest announcement from the company has revealed that there are almost 12,000 miners who are currently operating at the New York facility.

Thus, between the hosted and the owned capacity at the new mining facility, the total hashpower that Terawulf is contributing is around 1.3 exahash per second (EH/s).

According to the bitcoin mining company, the recent miner deployments are on course to bolster the year-end targets that it wishes to achieve.

Last year, Terawulf had made headlines over reports that American businesswoman and actress, Gwyneth Paltrow had also invested in the mining firm.

The chief executive of the crypto mining firm, Paul Prager, announced on September 9th that their facility in New York in Lake Mariner was up and running.

He also disclosed that with 30 MWs of capacity, the facility was managing 1 EH/s hashpower. Another announcement came on September 19th about the hashpower increasing to 1.3 EH/s.

According to the company, the added hashpower is because there are almost 12,000 bitcoin miners that are now being used at the New York facility.

The announcement reveals that almost 3,000 units of Antminer S19 XP have been obtained via an agreement that had been made with mining equipment maker Bitmain Technologies.

Terawulf disclosed that there are two buildings at the Lake Mariner site and building one is where they installed the first batch of Antminer S19 XPs, as it has a capacity of 50 MWs.

The second building is expected to have the same capacity by the end of this year. The COO and co-founder of Terwulf, Nazar Khan said that demand response efforts had benefitted the company.

In recent times, the combination of demand response events and bitcoin mining has proved to be a rather interesting development.

Back in July, a major demand response effort had been showcased by bitcoin miners located in Texas on the ERCOT grid.

A deal had also been signed in the same month by Lancium, the bitcoin mining infrastructure provider, for boosting the demand response system’s battery power.

Furthermore, Duke Energy Corporation, which is the second-largest energy corporation in the US, is also doing research into the combination of demand response efforts and bitcoin mining.

On Monday, Khan issued a statement, which said that their grid support capabilities had increased due to the strong growth in hash rate at the Lake Mariner facility.

Khan stated that energy markets had experienced an extreme summer due to which a dozen demand response events had called upon the Lake Mariner facility.

This highlighted Terawulf’s ability to offer precise and instant support when the grid requires it.

Khan said that they would continue working on expanding their suite of ancillary services that can be offered to the electricity market via their Lake Mariner mining facility.