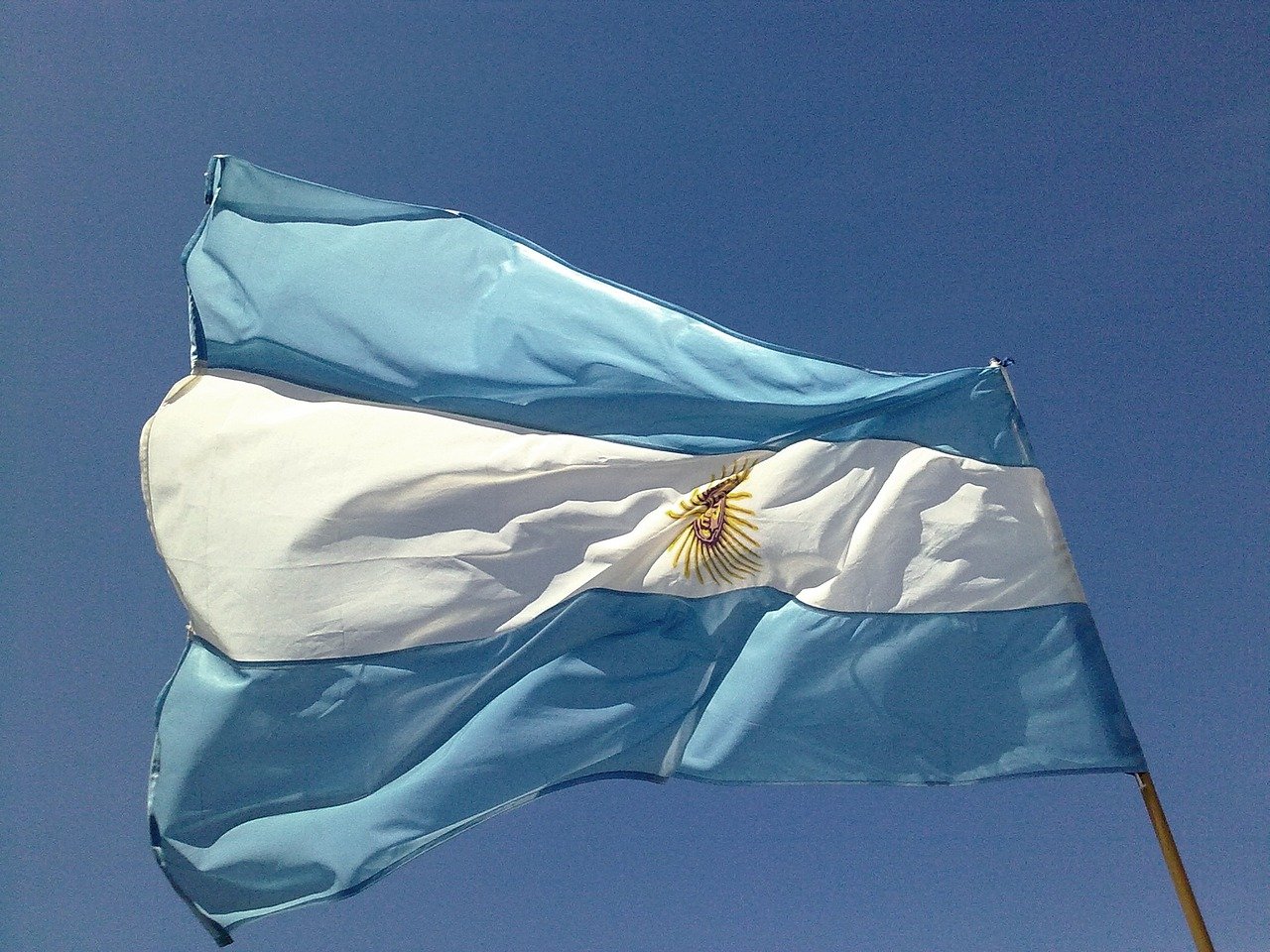 Last week, the inflation numbers for Argentina were published, which showed that the consumer price index (CPI) hit record levels of 78.5%.

In terms of high inflation in Latin America, these figures put Argentina in the second spot after Venezuela, as August saw an almost 8% rise in prices that affected the pockets of Argentinians.

Bitso conducted a survey, which showed that due to the rise in inflation, a greater number of Argentinians are exploring cryptocurrency and stablecoins for maintaining their purchasing power.

Inflation on the rise

A number of countries in Latam are dealing with the inflation problem, as the current economic downturn has taken a toll.

One of the biggest economies in the region is none other than Argentina and it is also dealing with massive levels of inflation that are affecting its citizens.

According to the latest CPI data, there was a 7% rise in prices month-over-month, which puts the country second to Venezuela which recorded inflation of 100% year on year.

August saw a 7.1% increase in prices of food and drink, while other goods like appliances and clothing recorded a sharper increase.

The total inflation numbers reached 78.5%, which is the highest figure recorded since 1991, as the country is faced with political and economic uncertainty.

In less than three months, they have changed three economy ministers and the Argentinian peso has also been struggling, as it fell almost 25% against the US dollar.

Since Argentina’s economy does not seem to be doing well, citizens have had no other option than to explore alternatives that can help them in maintaining their purchasing power amidst rising inflation.

One of the most convenient options that people have found is cryptocurrencies and stablecoins, even though they themselves are experiencing a negative price trend in recent months.

According to Chainalysis, Argentina is no longer one of the top 10 countries in Latin America with the highest crypto adoption.

However, data shows that crypto adoption in the country continues to grow.

A crypto exchange based in Mexico, Bitso, recently conducted a survey in Argentina and its results showed that people have a high level of awareness associated with crypto assets in the country.

According to the survey, there are 83% of people are familiar with cryptocurrencies. Moreover, it also showed that 34% of the people actually possess specific knowledge about cryptocurrencies.

Further details showed that of the 83% who are aware of cryptocurrencies, around 10% of them already have crypto assets in their investment portfolio.

Apart from that, there are also 23% of these people want to add crypto assets to their portfolio in the near future.

The purpose behind the interest in cryptocurrencies where these investors are concerned is that they wish to use them in the same way as fiat currencies.

Plus, cryptocurrencies and stablecoins can also help these investors in maintaining their savings, even in times of such inflation and with the depreciation of their currency.