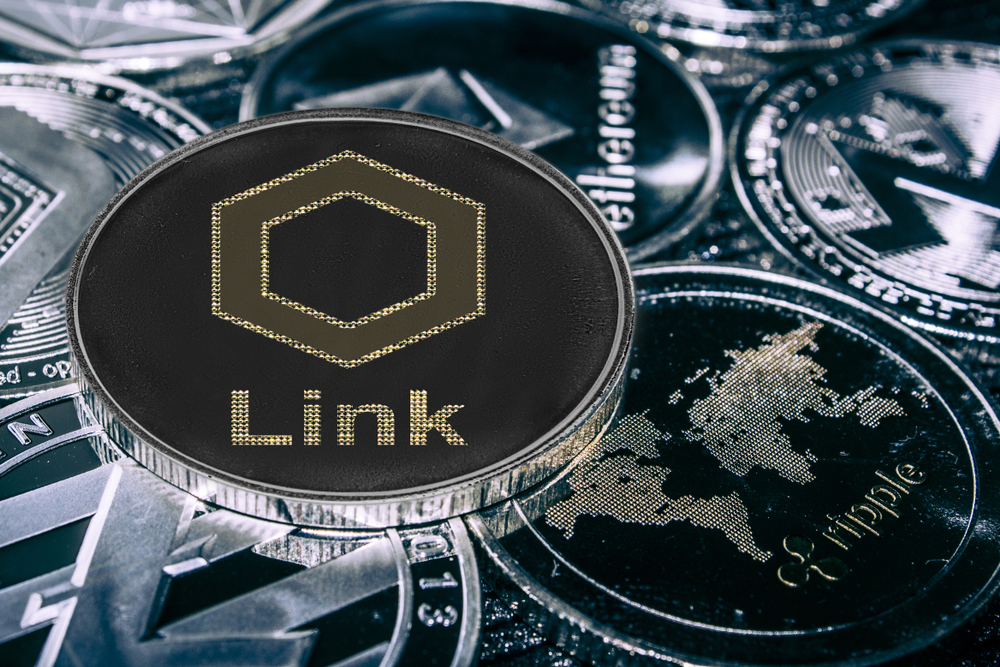 Chainlink is a very interesting project that allows other DeFi protocols to work efficiently. Chainlink feeds prices and other important types of information that can be effortlessly implemented in any smart contract.

This project gained notoriety thanks to its compatibility and scalability appreciated by hundreds of developers across the globe.

Staking is a great opportunity

Many investors and holders of LINK saw potential in Chainlink, but the ability to stake tokens to generate passive income was a welcome addition to the current list of features that holders of LINK enjoy.

The native token received new staking functionality on Tuesday and smashed all expectations devs had for the product.

Just in the first 30 minutes, users of the DeFi platform staked over 7 million LINK which equates to roughly $51 million.

The total amount of LINK that can be staked simultaneously is limited to 25 million ($182 million as of the time of writing). Over 28% of the capacity was reached close to instantly.

The platform will pay back 4.25% annually which sounds like a very lucrative proposition because Chainlink managed to hold well despite the general turbulence in the market and shows signs of recovery, unlike some other projects that were hit massively by the news about FTX and the continuation of the “winter”.

The plan is to bring the cap to a respectable 75 million threshold, but it is still only a plan for the future.

The staking feature is in its beta period and will be scrutinized more by members of the community and experts. However, the initial reception and engagement look promising to say the least.

Chainlink will be focusing on scaling

The platform perceives its staking feature as a good way to reroute some of its resources toward scaling and growing the business.

The presence of incentives that ensure that users cannot move their funds allows developers to have more breathing room and focus on building without any pauses and obstacles in front of them.