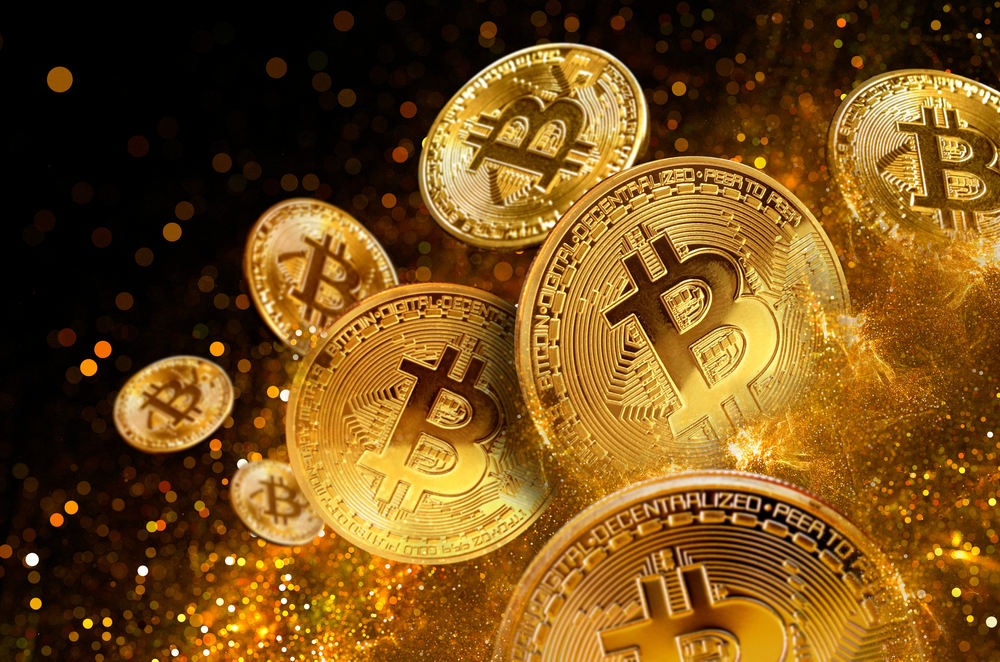 Russian premier has come to believe that the time is reaching when Russia would need to explore alternatives.

The country needs to do it instead of heavily relying on the world’s major banks and third parties for international payment settlements.

The President seems to have been convinced such an alternative can certainly be explored through digital currencies which are way more convenient than traditional payment systems.

Russian President, Vladimir Putin, has urged and invited the country’s think tanks to form a system that can then be used to settle international payments.

Putin was of the view that Russia would now need to seek alternatives for the settlement of payments due to international partners.

He said that Russia cannot afford to rely heavily upon intermediaries such as major banks and other third parties for payment settlements.

He suggested that for the establishment of future networks for international payments, digital currencies and their underlying technologies can provide an alternative.

Putin was attending a conference hosted by Russia’s top financial institution, Sberbank, where he made such statements.

In his speech, Putin acknowledged that the soaring relationship between Russia and the West is seriously affecting Russia’s liabilities toward its international partners.

He remarked that Russia has been victimized by the West through the imposition of illegitimate and unnecessary sanctions. He stated that Russia’s ability to pay has been attacked in an effort to distance it from friendly countries.

Putin stated that banks in Russia are well-aware of West tactics because they have been dealing with them longer than any other country.

He was referring to the restrictions that have been imposed by the West when Russia waged war upon Ukraine. As a result of the West sanctions, Russia’s presence in the global markets have been restricted.

In its recent efforts, the West is planning to cap the prices pertaining to Russian crude oil which is to take effect on 5th December 2022.

Existing Payment System Too Much Expensive

Currently, the traditional international payment system is more costly because there are too many intermediaries.

Blockchain and Digital Currency Use Holds the Future

It is to be noted that on several occasions Russian premier and top Russian officials too have endorsed the adoption of blockchain/digital currencies.

They have been suggesting that digital payment mechanisms could be adopted for the smooth settlement of international payments.

On the other hand, the Russian parliament has recently passed a law in which crypto mining has been legalized on the domestic level.

The law however restricts the use of minted coins in Russia which means that they can only be used across borders.