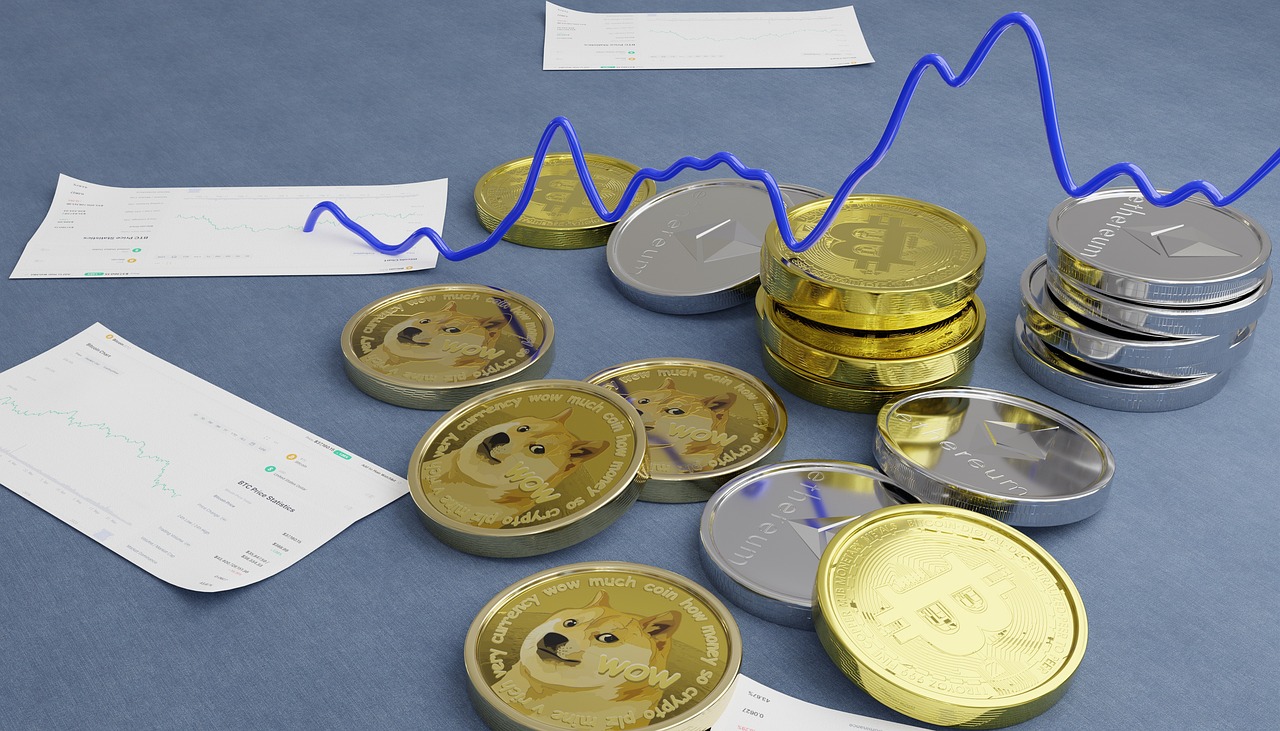 The Department of Financial Protection and Innovation (DFPI) has made an announcement in regard to launching an investigation against FTX.

The DFPI to Investigate FTX’s Demise

The DFPI is a regulatory authority based in California State. The regulator announced on November 10 that they have launched an investigation against the FTX exchange.

The purpose of the investigation would be to establish why the cryptocurrency exchange faced operational failures. Most importantly, the exchange faced a major financial crisis.

The announcement by the DFPI

The DFPI has announced that it is going to ensure that it carries out the investigation with utmost seriousness and responsibility.

In the meanwhile, they have also issued an order for all entities operating in the state of California. These entities are the ones offering crypto services and they must be in compliance with local financial laws.

The DFPI officials also revealed that they have set up a hotline for people who have been affected by the ongoing FTX saga in any way. The hotline has been dedicated to the FTX victims in particular.

The regulator has encouraged all FTX victims in California to come forth and share their experiences and losses. The information the regulator gains from the affected would help them tremendously.

The state of California is not the only region in the United States to have raised its voice against the recent FTX crash.

Other states in the US are also voicing their concerns, launching independent inquiries against the FTX exchange.

Although Sam Bankman-Fried, the founder of the FTX exchange announced that FTX US operates independently, still the US regulators are not ignoring the exchange.

Despite Bankman-Fried’s insistence about the FTX US not being involved with FTX international, the US regulators want to investigate the exchange.

The reason behind FTX US’s Investigation

The first reason why the regulators want to investigate FTX US is that it is somehow linked with the FTX exchange.

The second reason is the FTX US exchange’s announcement, which indicated that it may pause withdrawals. The announcement by the exchange has raised many eyebrows among the regulators.

Although the FTX US exchange has hinted at a possible pause on withdrawals, it still has not done so. The exchange has even posted on its website that its withdrawals have not been paused and are still open.

For as long as the matter continues, the value of the FTX Token (FTT) may continue plunging. This would eventually pull FTT’s price even lower than its past 7-day (45.79%) dip.