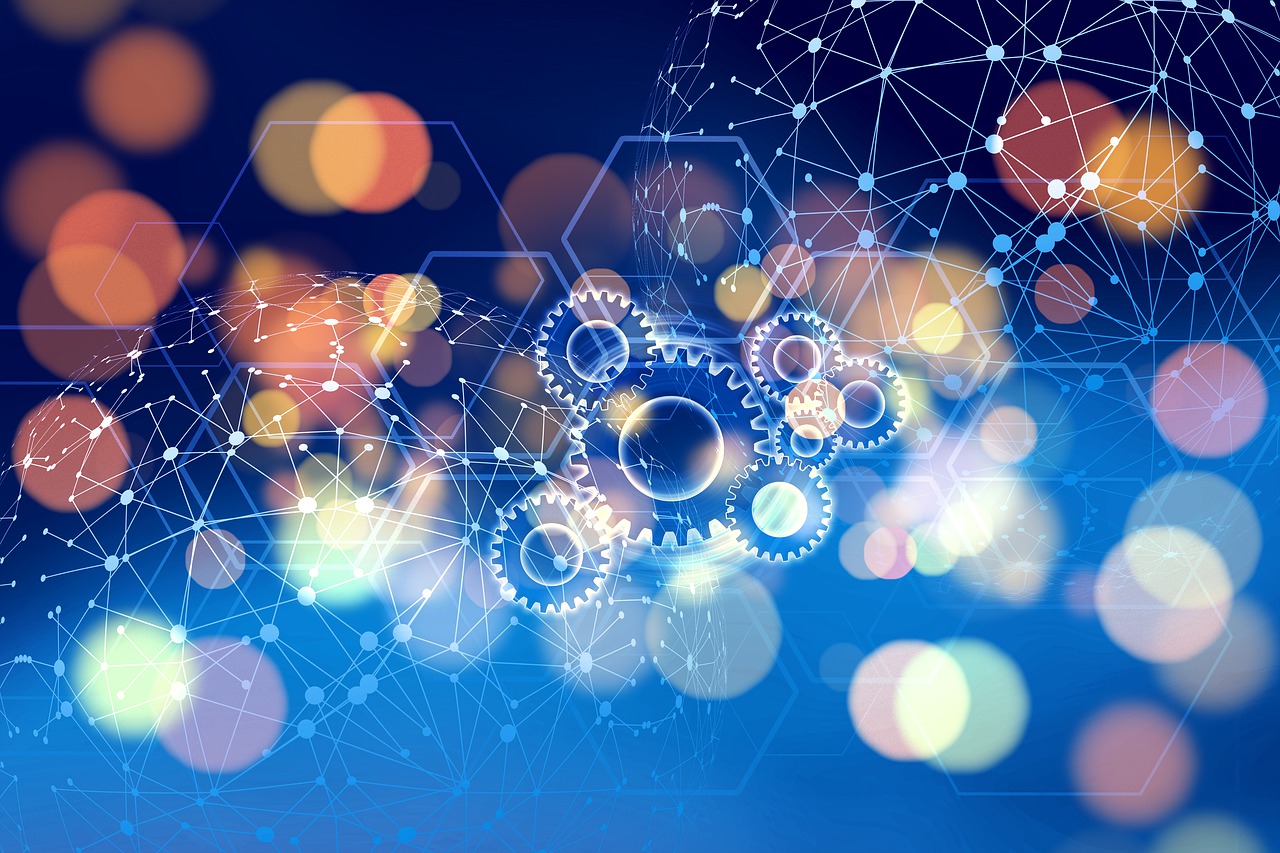 ConsenSys, a major software technology firm based on blockchain technology has been constantly expanding its services and technology.

Ultimately, ConsenSys wants to bring as much expansion to blockchain interoperability as possible. ConsenSys has made the same attempt by launching a new tool but this time, it has taken things to the next level.

Just recently, ConsenSys made an announcement about the launch of a new tool. The particular tool is going to be for the MetaMask cryptocurrency wallet.

The new tool has been dubbed as MetaMask Bridges. Using the particular tool, the users would be able to bridge and connect their wallets to multiple blockchain networks throughout the crypto industry.

This means that the interoperability for the MetaMask wallet and eventually the users have increased significantly.

With the new tool, users would no longer have to search for or sign up with multiple crypto wallets. They would have the ability to connect to multiple blockchain networks through their MetaMask wallet.

Blockchains Targeted by the Tool

The teams behind the development of the new tool at ConsenSys have revealed the list of blockchains it would form a bridge.

The blockchain networks that the tool is to target are the ones that are compatible with the Ethereum Virtual Machine (EVM). These networks include Polygon, BNB Smart Chain, Avalanche, and Ethereum.

The firm also communicated that the native gas tokens, major stablecoins, Wrapped Ether (WETH), and Ether (ETH) are available for bridging through the tool.

With the new features offered by the tool, the users would be able to move tokens from the MetaMask wallet to another network. The users can send funds to another blockchain without facing problems.

Customers using a different platform would have to find a reliable bridge before they can start transferring funds. Here, finding a new bridge is done by the tool for the users.

Significance of the Tool

Angela Potter, the product manager for MetaMask Bridges talked about the significance of the new tool.

She stated that every bridge connects to different networks and they are responsible for a number of tokens. Then come the security and speed properties, as well as the costs that come with the bridge.

The users would have to keep all of these things in mind when they have to find and use the bridges. This is where MetaMask Bridges comes in to offer great utility to the users.