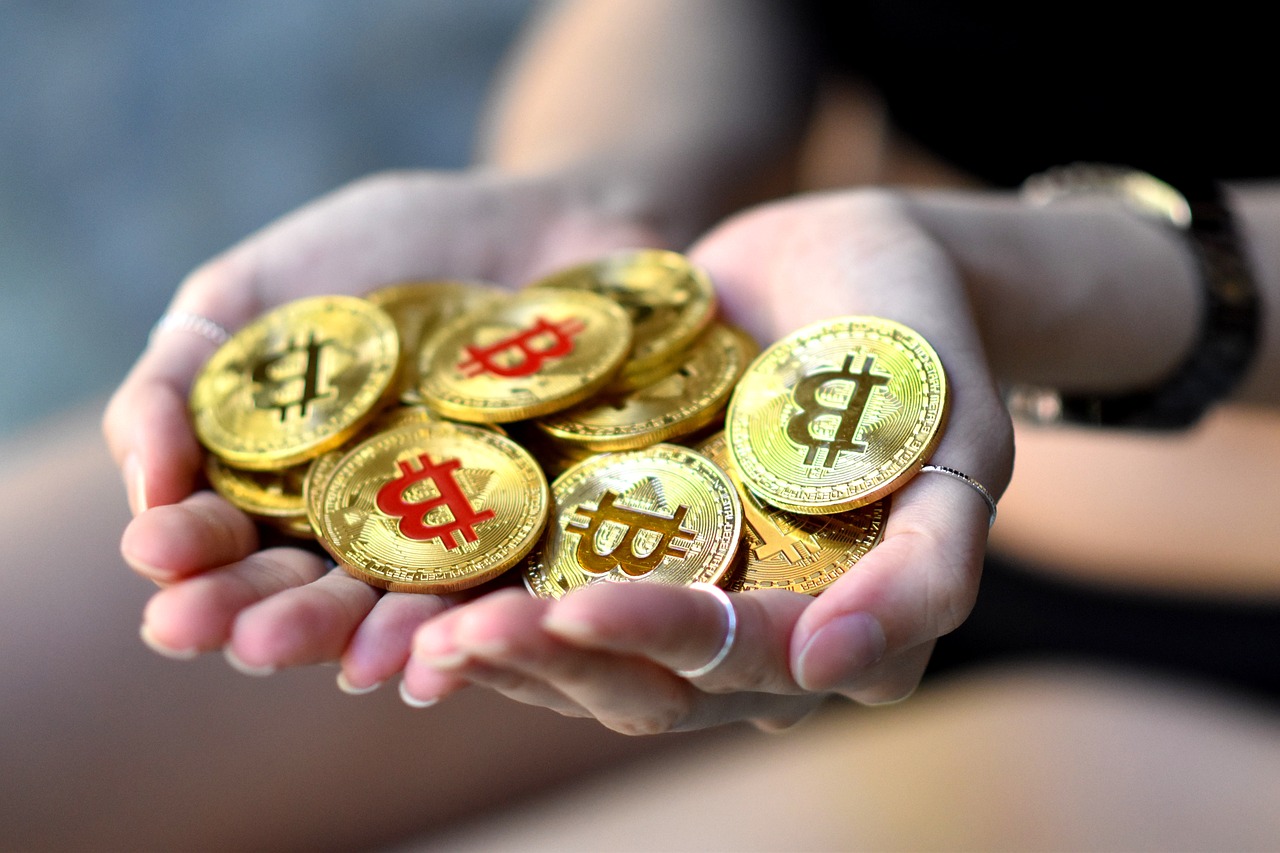 Marathon Digital Holdings has recently made a major claim in regard to its Bitcoin holdings. One of the largest Bitcoin mining companies has claimed that it has become Bitcoin’s second-largest holder.

Marathon Holdings is among the handful of crypto-based companies that are publicly listed. The company has revealed that the Bitcoin it holds ranks it as the second largest Bitcoin holding firm.

Marathon spoke about BTC Holding during the Earnings Call

On November 8, the officials at Marathon Digital Holdings made an official announcement about their third-quarter earnings.

They held a meeting with the shareholders on the particular day when the company opened up about its Bitcoin holdings.

Fred Thiel, the CEO of Marathon Digital was the one who shared the earnings the company generated in the third quarter.

Thiel claimed that their company now holds a total of 11,300 Bitcoin (BTC). At the time of writing, the total number of BTC held by Marathon Digital translates to around $205 million.

He went on to claim that their company is the second largest Bitcoin holder among the publicly listed companies with 1,300 BTC in the wallet.

Marathon Digital is 2nd to MicroStrategy

The only company that has the largest holding for Bitcoin alongside the publicly-listed status is MicroStrategy Inc. It is a major business intelligence company with great influence over the BTC market.

As of now, the overall holding of MicroStrategy stands at 130,000 BTC, which is an extremely high figure compared to Marathon Digital.

Followed by Coinbase is Block Inc., which is a major payments company that was founded by Jack Dorsey, the founder and former CEO of Twitter.

For the third quarter, Thiel added that they were able to add a total of 616 Bitcoin to their holdings. He specifically talked about the month of October claiming that in the month alone, they added 615 Bitcoin.

Thiel remarked that ever since their company started running the Bitcoin mining operations, it is the first month with such high productivity.

It is worth mentioning that the company’s month-over-month BTC production has continued rising.

This has eventually helped them generate more and more Bitcoin as months have gone by.