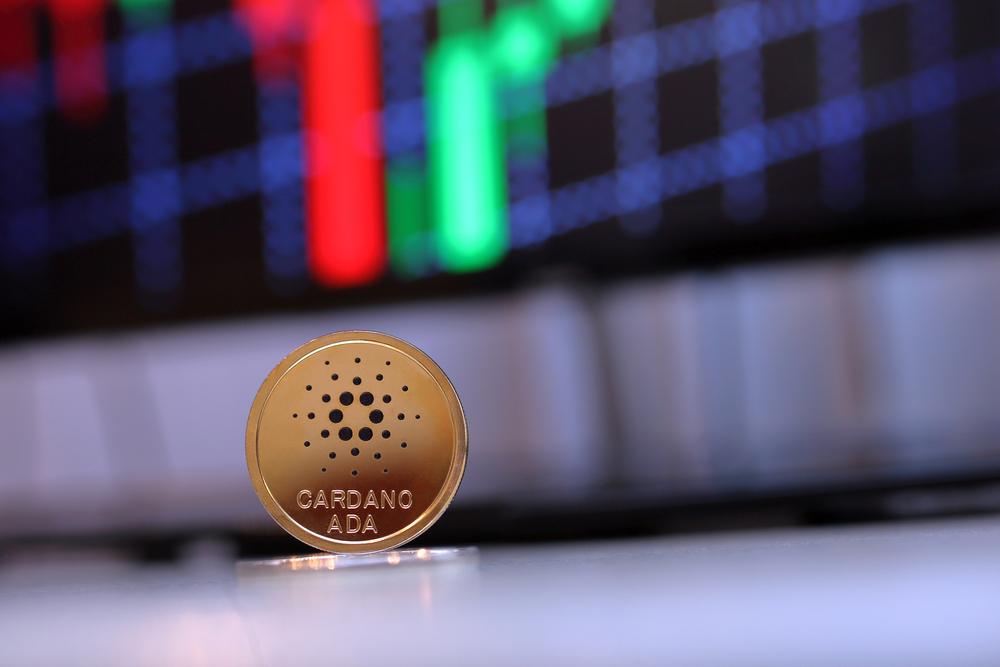 The general negative mood in the crypto market makes it hard to speculate about any minor coins. News stories about major tokens like Bitcoin and Ethereum are taking all the space in the news cycle.

Experts are finding some time for Cardano with its promising roadmap and the potential of the Voltaire era, to completely change the way we look at governance.

ADA is uniquely positioned to break through the ceiling

The biggest point of narrative forming around the world of crypto is centralization and its downfalls. The current view of the problem boils down to a simple “bad centralization”.

Companies like GMX and Uniswap receive more attention than usual, with the latter reporting a massive 30% increase in trading volumes just a couple of days after the FTX collapse.

Cardano will introduce its decentralized governance solution during the Voltaire era, the last era of the initial development cycle. During the first quarter of 2023, the network will also introduce a host of new features.

The issuance of its own stablecoin is the biggest event for Cardano. It will also introduce several improvements to increase throughput, add more scalability options, and deliver efficient development tools for users.

While other competitors to Ethereum exist, Cardano looks like the strongest contender if it reaches all milestones in time. Solano has its own story with its successful start to the staking program, but it does not have any big moves announced for 2023.

ADA is focusing on decentralization which is a big attraction for many crypto investors scared by the FTX collapse.

Cardano can seize all opportunities to lead the market in 2023 by releasing all promised products and features to the market, starving for something positive. The ecosystem of the network is already functional. It has everything it needs to succeed.

What we need to see right now is the potential for growth in the immediate future. Right now, ADA is trading at $0.2847, which is close to the price it reached in January of 2021, right before surging to $1.103 just a month later.