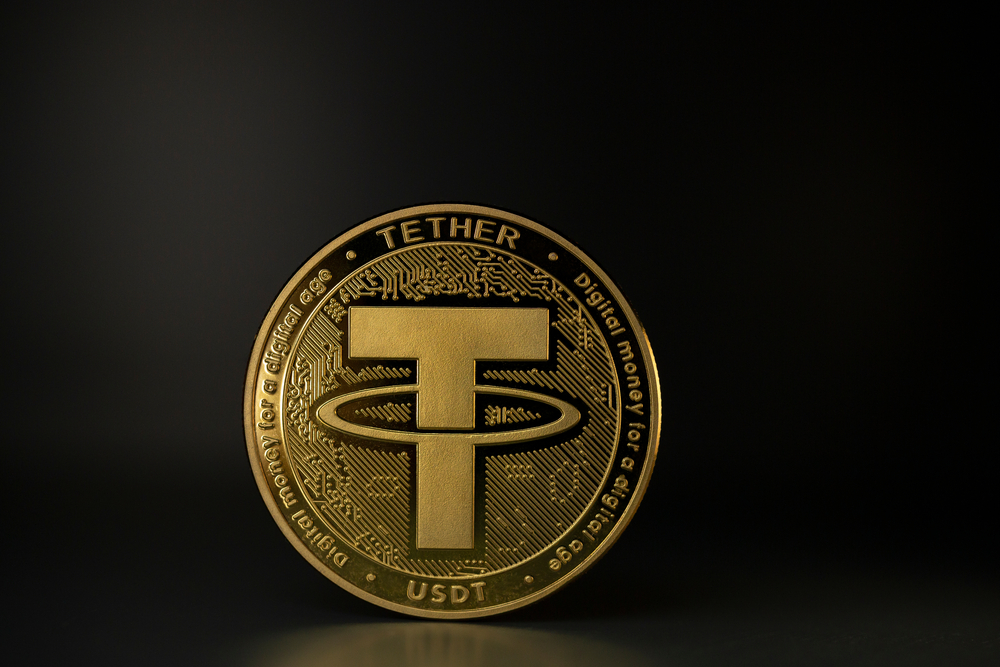 Due to its exposure to failed initiatives like FTX, USDT has recently had to contend with FUD. To maintain the integrity of the token, Tether has taken action to lower its secured loan.

For USDT, the past few months have been difficult, especially after the FTX crash, as the cryptocurrency has been the object of worry, apprehension, and skepticism (FUD).

After being so severely exposed to failing businesses, many individuals now want to know if the stablecoin can continue to hold its value. The issuer, Tether, has recently released a statement outlining its strategies for battling FUD and preserving stability.

Tether’s secure loans will be stopped

According to Tether, this was a reaction to recent attacks on USDT. The secured loans it kept in reserves have been overcollateralized and backed by liquid assets, nonetheless, as it was made apparent.

Among other things, the authenticity of USDT’s support has been criticized. The most recent action was taken to safeguard the US dollar and reduce the company’s exposure to potentially risky assets.

In the last 48 hours, there has been a substantial outflow of USDT from several exchanges. According to the Exchange Netflow amount received by Glassnode, investors appeared to be on a withdrawal frenzy.

If a deposit had been placed on December 12, more than 190,000,000 USD was withdrawn, which is a normal market action. The withdrawal, however, soared to almost 1 billion USD on 13th of December and confirmed the current FUD surrounding the coin.

According to figures from CoinMarketCap, USDT still holds the largest market share in terms of market capitalization. Statistics from blochain firm Nansen also showed that the amount of USDT held on significant exchanges was in the plurality when contrasted to other stablecoins, with the exception of the exchange’s stablecoin.